The National History Academy’s team is comprised of leaders in education and history. 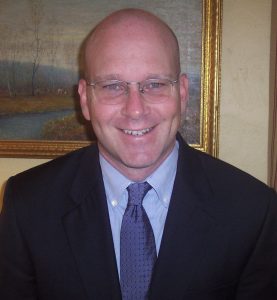 William W. Sellers serves as the President of National History Academy and the Journey Through Hallowed Ground National Heritage Area.  He has deep experience in education.  From 2008 to 2013, he served as President of Wentworth Military Academy and College in Lexington, MO, founded in 1880. Sellers received a Bachelor of Arts degree in American History from Harvard University, where he studied under David Herbert Donald and Bernard Bailyn, and a law degree from the University of Missouri. Sellers has served in leadership roles in a broad range of organizations. Among other positions, he has served as President of the Association of Military Colleges and Schools of the United States; on the Presidential Advisory Committee to Missouri’s Coordinating Board of Higher Education; on the Board of Trustees of the State Historical Society of Missouri; and on the Board of Directors of the Harvard Alumni Association. Sellers has spent the last two years building the National History Academy into the preeminent summer history program in the country.

For more information on the National History Academy, contact bill@historycamp.com. 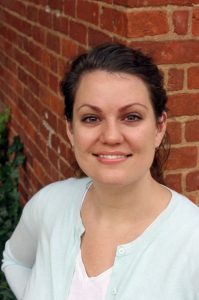 Michelle Burrelli is the Chief Operating Officer of the National History Academy and the Journey Through Hallowed Ground National Heritage Area. Michelle holds a B.A. in Art History from the University of Illinois and a Master’s degree in Museum and Gallery Studies from the University of St Andrews. She has been with The Journey since 2010 and has built relationships with partner historic sites as the Director of Regional and Strategic Partnerships, managed the National Heritage Area program as the Director of the National Heritage Area, and, now as COO, manages all daily operations for the organization. Michelle has been involved in the development and implementation of many educational, tourism and preservation/conservation initiatives, and is excited to play a major role in creating the National History Academy. 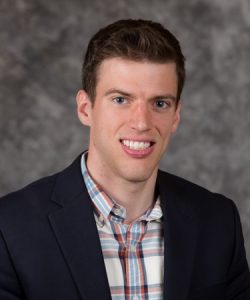 Patrick Boor is an Instructor in History and Government at The Hotchkiss School in Lakeville, Connecticut. With years of teaching experience in both public and private schools, Patrick has taught courses in American history, modern world history, and political science. He was instrumental in expanding his department’s offerings in civics education to include both AP United States Government & Politics and AP Comparative Government & Politics. An avid consumer of current events, Patrick graduated from Cornell University with a Bachelor of Arts in Government and a minor in History. He then went on to earn a Master of Arts in Social Studies from Teachers College, Columbia University. At Columbia, Patrick taught American history as a student-teacher in the New York City public school system.  Besides teaching, his other passions include coaching and playing soccer, running, and spending time with friends and family. 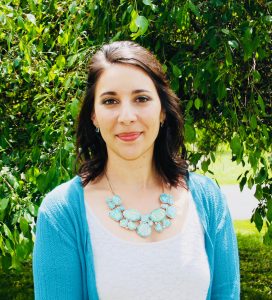 Charlotte Green is a history teacher and experiential learning coordinator at Miss Hall’s School in Pittsfield, Massachusetts. Charlotte has taught a range of courses in the department since 2016, including World History, Ancient Egyptian History, Cultural Anthropology, Bioarchaeology, Philosophy, and AP Human Geography. Charlotte came to Miss Hall’s from Island Academy International School in Antigua, where she had taught history and International Baccalaureate (IB) courses since 2013. She also previously served as a Teaching Assistant in the Elwin Sykes Teaching Assistant Program at Phillips Andover Academy in Andover, Massachusetts, and as a Teaching Fellow at Yale University after completing her Master’s degree at Yale. Charlotte has a B.A. in Anthropology & History from Muhlenberg College and holds an M.A. in Archaeological Studies from Yale. Her passions include the study of culture, government and politics, and archaeology. 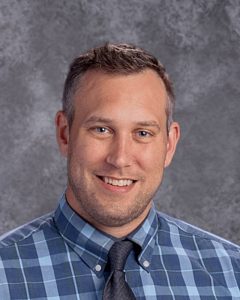 Bryce Horswell is the Dean of Upper School for Northwest Arkansas Classical Academy as well as an instructor in history. Over ten years of history education, he has taught courses in ancient history, medieval history, early American history, and Spanish American history. While at the University of Notre Dame, he studied the slave systems of the Americas, focusing on the religious education of slaves in southern America as compared to Brazil. Additionally, he researched the legal history of slavery in the Spanish Empire. As an administrator, he has helped implement Advanced Placement courses, and formed the students’ academic program at Northwest Arkansas Classical Academy, helping the school to graduate its very first class in 2018. He holds degrees in history from Hillsdale College and the University of Notre Dame. 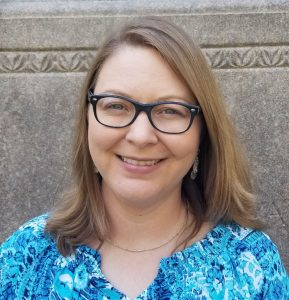 Stephanie has been teaching International Baccalaureate History at Clarke County High School, located in Berryville, Virginia, for over ten years.  In 2013 she completed her Masters of Education in Curriculum and Instruction with a concentration in American History through the Teaching American History grant program, Building Bridges: Connecting Citizenship through American History.  The Building Bridges consortium was a partnership involving James Madison University, Shepherd University, and several counties in the Northern Shenandoah Valley.  Much of the program focused on site-based learning; taking the participants to several historical sites throughout the region and incorporating those experiences into pedagogical practice.  Stephanie is also a Level 2 Google Certified Educator and enjoys incorporating technology into student-centered instruction.  In her free time, Stephanie loves to spend time with her family and go on hikes in the Shenandoah Valley. 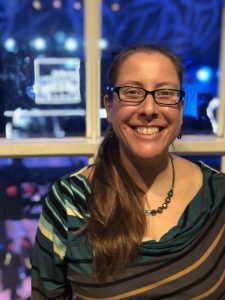 Amy Trenkle is an eighth grade U.S. history teacher, National History Day sponsor, and Model UN advisor, at Alice Deal Middle School in Washington, D.C., where she has been teaching since 2012.  She has been a teacher with DC Public Schools since 1999.  She is a National Board Certified Teacher in early adolescence social studies/history, National Geographic Certified Teacher, has a Master’s in International Education from The George Washington University and currently is writing her thesis for her second Masters, this one, in American History. Amy believes in experiential learning, place based education, and using the museums in her city and across the country to make concrete connections for her students to their history curriculum. She has served on several teacher advisory boards to local museums and organizations, including the National Portrait Gallery, DC Area Educators for Social Justice, the Eisenhower Memorial, Smithsonian Center for Education and Museum Studies, the National Museum of American History, the Newseum, the Global Classrooms DC, and the National Building Museum.  This past winter she traveled to Antarctica as a National Geographic Grosvenor Teacher Fellow.  Currently, Amy is serving as an adjunct professor of education at American University. During the summer and on her off time, she enjoys traveling internationally and spending time in National Parks with her husband and their dog, Spud.

Brent D. Glass is Director Emeritus of the Smithsonian’s National Museum of American History, the world’s largest museum devoted to telling the story of America. A national leader in the preservation, interpretation, and promotion of history, Glass is a public historian who pioneered influential oral history and material culture studies, an author, television presence and international speaker on cultural diplomacy and museum management.